Suspect you have Foxes?
Call in PEST-TECH

Urban fox problems are always going to be a emotive subject, however when it comes to safety, sometimes the situation has to be controlled and one of our recent jobs was a perfect example where a fox was causing fear and danger in a school play ground.

Foxes are natural hunter gathers so situations are not helped when people choose to feed foxes. They encourage a fox into an area but also reduces the natural fear of humans.

What You Need to Know About Foxes

Fox reproduction. They breed once a year and during mating season you can hear there screams at night, this happens between the months of December and February. Foxes have their cubs around March/ April time. The cubs will venture out of the den about May time.

Fox Group. Urban foxes live in groups and defend a territory. In the group there will be a male (dog), a dominant female (vixen) and a few subordinate females, which may be the young from the previous year. 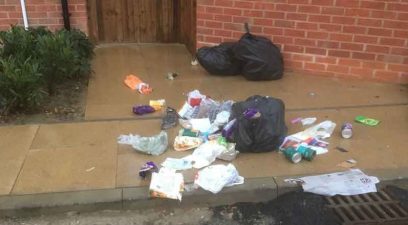 Urban foxes are firmly established residents and it is not surprising the population is on the increase if you look at the way we live today. Foxes eat a wide range of food and our fast food culture produces a lot of waste food which supplies the Urban fox with readily available meals from the bins and other poorly managed waste sites.

Foxes can leave terrible smells in your garden through their mess and can be very disruptive digging holes in the garden or under sheds and decking to build their den. There is also the issue with the bad press the urban fox receives about attacks which creates fear among the general public. A worry of leaving the back door open on a hot summers day or letting out a small animal such as a dog at night.

An urban fox lives for approximately 18 months, due to the nature of how they live. Foxes can carry a range of diseases and parasites that could affect humans but there is a low risk of catching a disease from a fox. There is a health risk though if someone comes into contact with fox feces and this is possible if you have a fox problem in your garden, so is more common.

Foxes will kill small domestic pets and livestock, which include chickens rabbits, ducks and many more. They will normally kill more than they can eat but they may return to remove any further corpses.

Pest-Tech carries out a number of services for urban fox control and urban fox removal, this includes dead fox removal. There are few limited products on the market that work, to keep foxes away so Pest-Tech look at several areas such as improving the environment and carrying out fox proofing for decking, sheds and summerhouses. We also carry out permanent removal of the fox by humane methods.

The relocation of an urban fox is not allowed as all you are doing is passing the problem on to someone else and you can’t re-home an urban fox in a rural location as they don’t know how to live in the wild and will either head back to an urban area or die trying. With all this taken into account dispatching a fox is the best method to control. Foxes are not protected and are classed as vermin, this said there are clear guidelines on how foxes are dispatched and Pest-Tech follow these regulations to the full.

Suspect you have Foxes?
Call in PEST-TECH 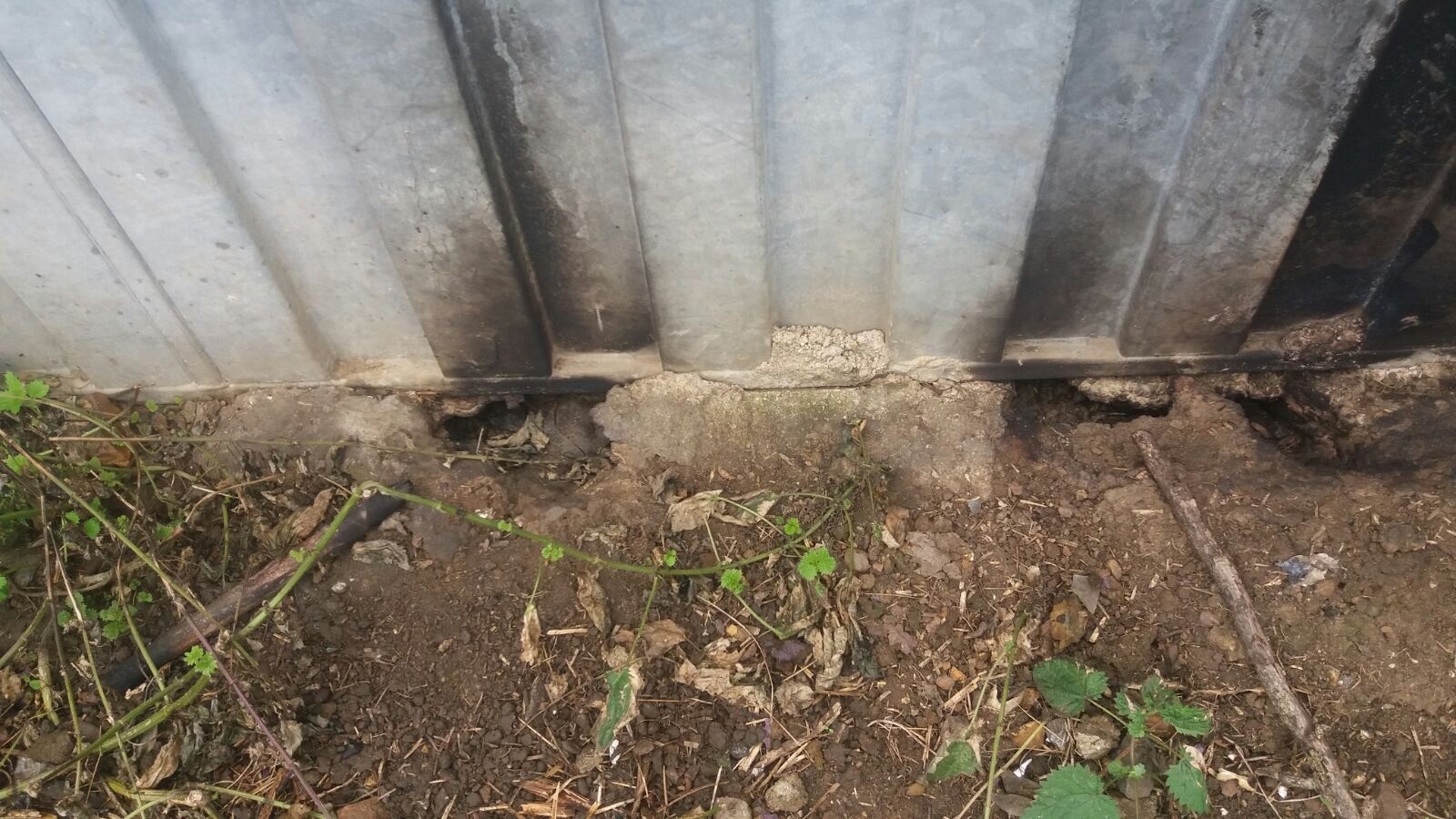 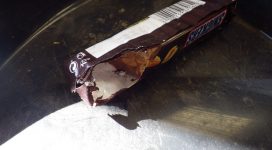 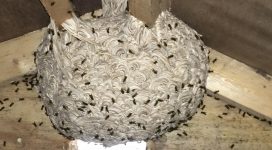 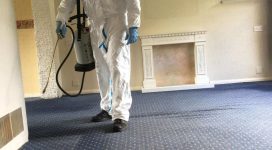 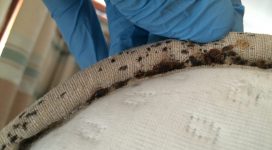 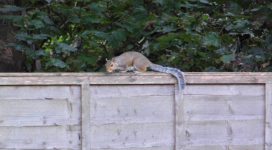 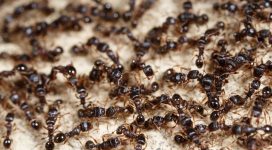 What you need to know about Ants 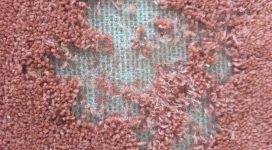 What you need to know about Moths 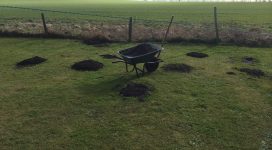 What you need to know about Garden Moles 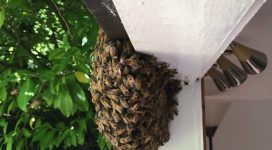 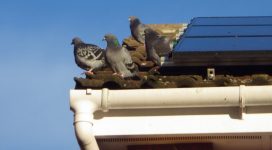 What you need to know about Pigeons 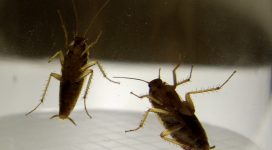 Great service. Pest controller had great knowledge and explained everything he was doing. Went above and beyond.

Eradication of Rat Presence in Back Gardens

Highly recommended should you need to source this service.

We have been using Pest Tech for years and have never looked back. Kelly has done a brilliant job of removing any unwanted pests we had in the past and preventing any new “tenants” from entering. We know we are in safe hands and would highly recommend his professional, reliable and friendly service.