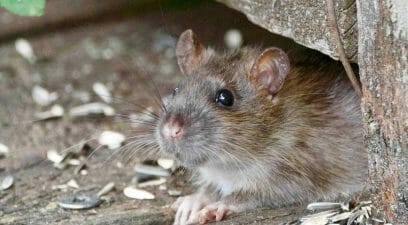 Maidstone is the largest town in Kent and has a community of over 65 thousand houses and a range of healthy shopping and commercial businesses. Earl Street is full of restaurants and eateries and contains a vibrant entertainment and nightlife area. With all this going on there is no wonder we have rats in Maidstone.

Over the years, Pest-Tech has completed thousands of rat control jobs around Maidstone and Kent, allowing us to understand why the population has spiralled out of control.

The River Medway is at the bottom of Maidstone town centre and is prone to flooding, which sometimes causes the water to break its banks. It’s common knowledge that riverbanks are often infested with rats.

From experience, one area of concern next to the River Medway is Lockmedow. Lockmedow in Maidstone houses the Odeon cinema, bowling alley and many restaurants. Therefore, for public health and safety, rats are not wanted here. When the water levels rise at Lockmedow, the rats can be seen running around the carparks due to displacement. Rat burrows are flooded, and they search for somewhere safe to build their new home.

Another problem area in Maidstone for rats is Mote Park, which can be expected due to the large lake and regular visitors bringing food and picnics. For example, families often visit the lake edge bringing bread to feed the ducks and swans, with lots of crumbs left over for the rats. Furthermore, the bins are always brimming with rubbish and a hotspot for rodent activity. In a past article, Kent Online reported on this, where one regular visitor stated, “the litter bin moving of its own accord providing evidence of the presence of rats in Mote Park.”

Why Are Rats In Maidstone A Problem?

Leptospirosis, or Weil’s disease, is a bacterial disease that affects humans and animals contracted from the urine of infected rats. It is often reported to be cautious on the banks of the River Medway and the lake in Mote Park because of outbreaks. The bacteria survive in damp conditions; however, it’s not likely you’ll catch the disease with good hygiene

As with all old towns, the Maidstone drain network is old and fraught with problems. The problems range from poor maintenance to old damaged systems that function as entry points for rats. The damage means they can enter a garden or break out inside the house. In addition, it is believed that there is a stream under the Mall Shopping centre. It’s a tributary of the River Medway means the rats have a route to get to areas below the large shopping centre. 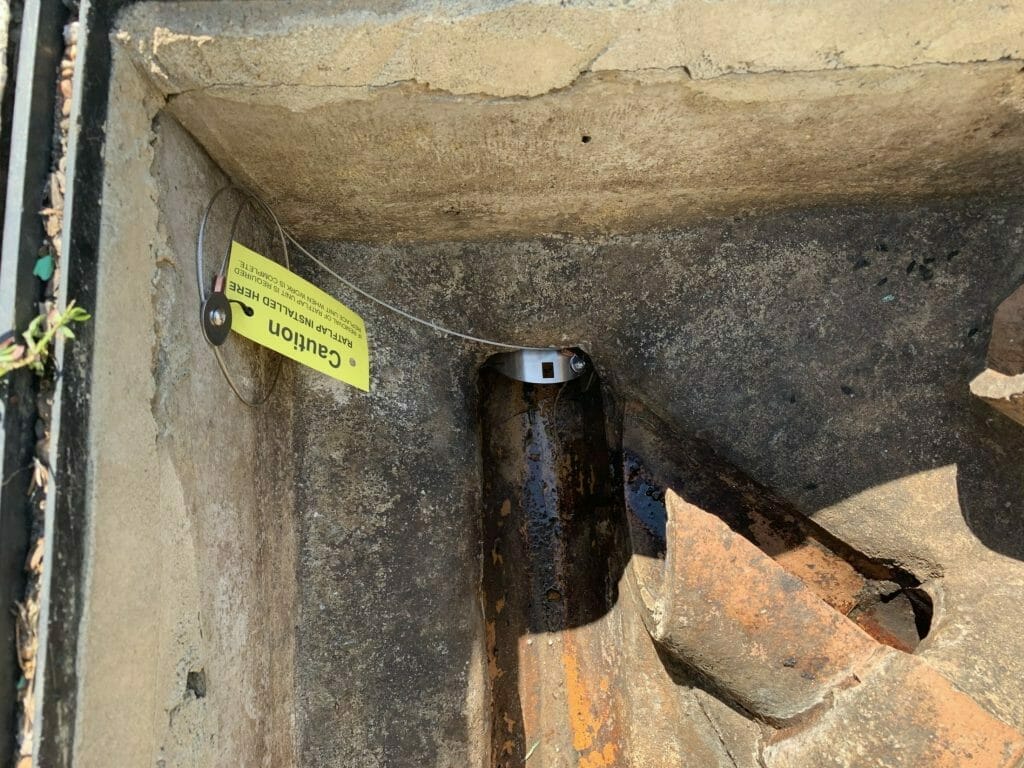 Covid affected the population of rats in Maidstone during lockdown. First, the restaurants and shops closed; therefore, the lockdown reduced the usual rat-feeding areas as bins were empty. Limited food sources caused a migration of the rat population that relied on the Maidstone town centre food scraps. The quieter streets made it easier for the rats to move around, and empty shops and offices offered shelter and opportunities to live undisturbed.

Less footfall in the town centre allowed rats to breed relatively undisturbedly. With fewer people on the streets, rodents could stroll around in search of food and be less likely to be detected. Pest-Tech saw a massive shift in rat activity during the lockdown period of covid in Maidstone. The rats

migrated from the immediate town centre to local housing areas. There were lots of rats in gardens trying to get food from bird feeders and bins. However, it was only a matter of time before things reverted after covid as the general public acted quickly to get rid of the rats. Also, the rodent population returned to their accessible food haunts as the restaurants and shops reopened.